Support us with a download here or on Bandcamp.  Stream where you listen to music. 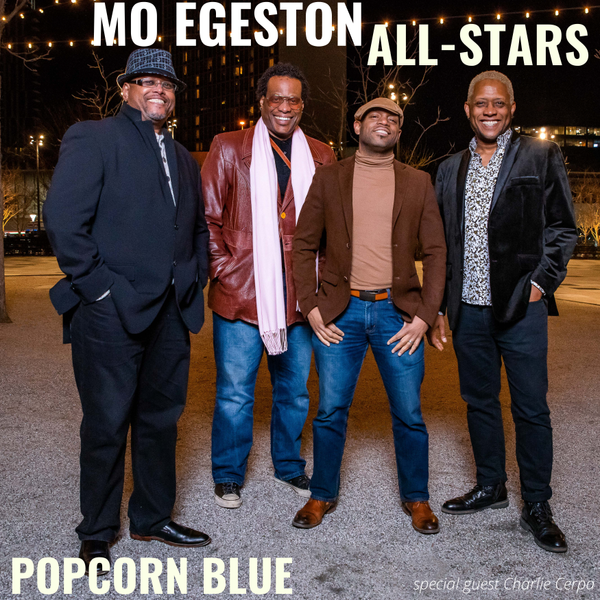 Limited physical copies available in person and through CD Baby.
Download at Bandcamp and most retailers including Amazon, iTunes & Google Play Music. 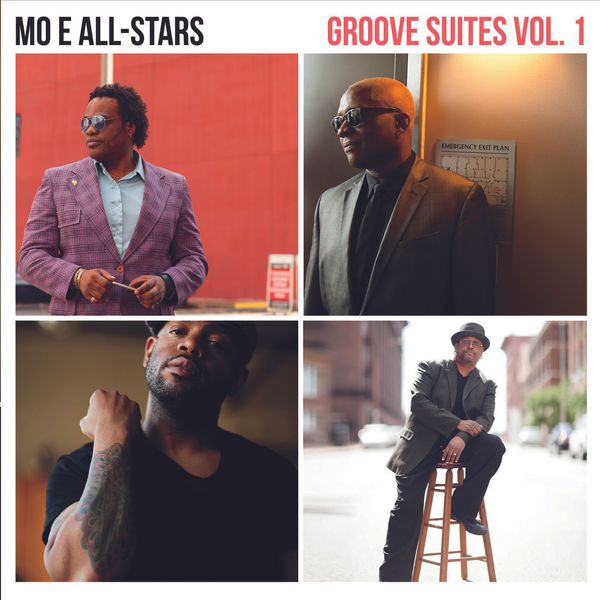 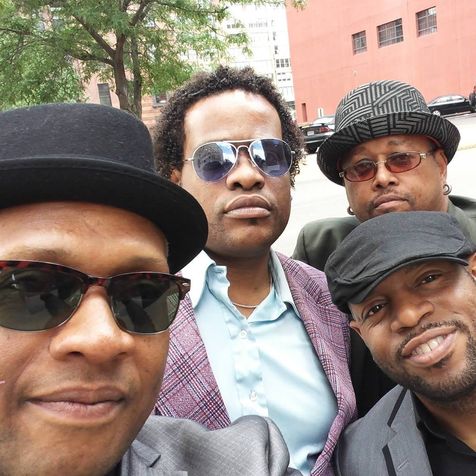 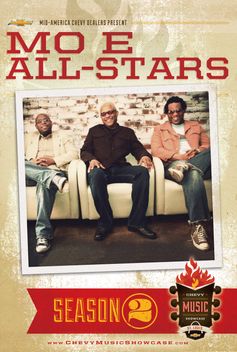 Taking inspiration from a variety of sources Mo E All-Stars have created a unique sound around the originals, reworks and arrangements of pianist Mo Egeston. Since his days with the pioneering live house/electronic project Urban Jazz Naturals, Egeston's original music has featured influences of jazz, soul, Latin, funk and all things electronic including deep house, nujazz and drum and bass. Essentially taking familiar dance and lounge elements and using them as a starting place for organic groove based compositions.

Mo E All-Stars debut EP Groove Suites Vol. 1 features 8 original instrumental works composed by Egeston and inspired by the abilities and playing styles of original members Duane “Jingo” Williams and Grover Stewart Jr.  Egeston typically writes from the piano first but often creates groove templates in the studio.  He then relies on Stewart (drums) and Williams (percussion) to breathe life into his studio generated grooves.   The addition of bassist Eric “Snoopy” Tyler in 2015 allowed the band to fully recreate Mo’s ideas in a live setting, leading them to the studio a year later. 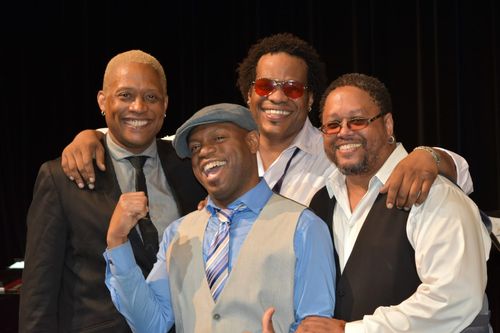 The All-Stars developed as a trio primarily through residencies at St. Louis, MO clubs Lola and the Delmar Lounge.  During the early years, the band’s sound featured live drums and percussion with Mo playing keyboards and key bass while also manipulating bass loops. 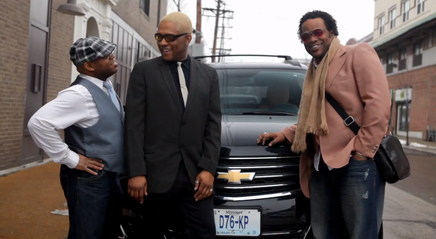 Today their sound is more organic and they evolved their live show through Mo’s residency at the Dark Room.  To capture the essence of the band’s sound the bulk of the EP was recorded live at Sawhorse Studios in one 4-hour session. Subsequent production work was done by Mo in his home studio, followed by mixing, mastering and additional production work by Jason McEntire.

For club and festival dates the All-Stars focus on original music and live remixes. 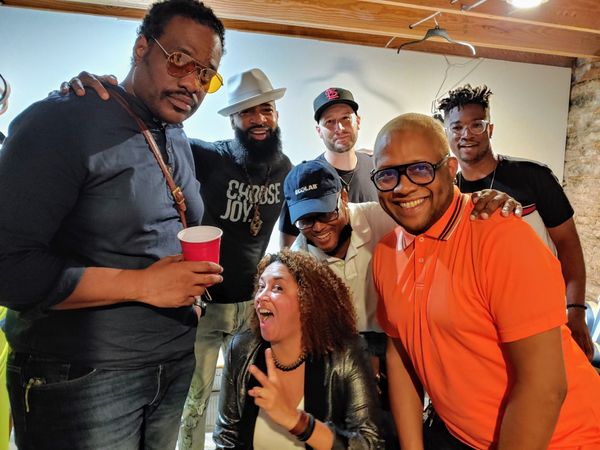 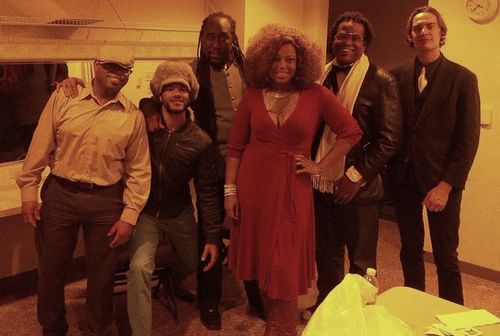 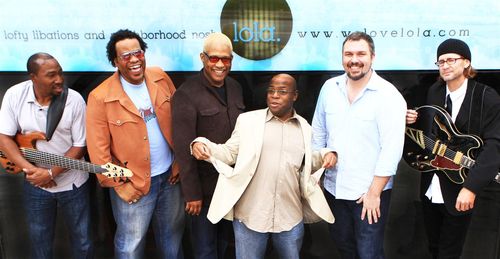 Why are Jingo and Mo smiling? Because they got to kick it with international indie soul & groove artists Mark De Clive Lowe and Sy Smith at one of the Celebrate the Groove events in early 2012 at Lola. 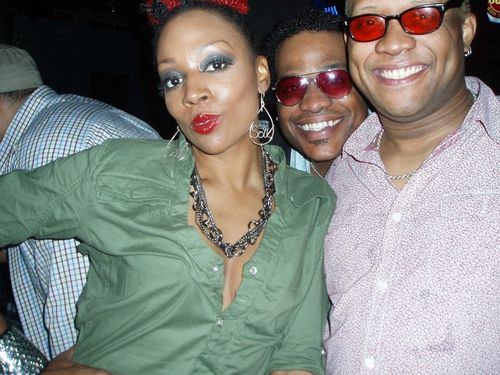