Coco & Mo are currently on hiatus since Coco is in Atlanta.  Future studio projects are planned so stay tuned to the Mo Egeston Facebook page for updates.

From chilled out lounge to the sounds of the get down...Download one sheet here. 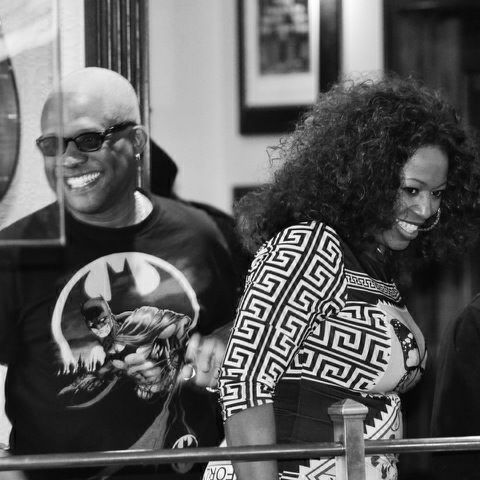 Maurice "Mo" Egeston first approached Coco Rochelle (formerly CocoSoul) on MySpace with the idea of creating a dance band which became Soul Alliance. Since 2009 a deep artistic connection has taken them many musical different directions. Finding them frequently floating in and out of each others projects while continuing to perform as a duo and in many full band combinations.

As a duo Coco & Mo can perform acoustically, with the backing of a full band or as a duo with the addition of Mo's beat production skills. This flexibility allows them to play anywhere from chilled out lounges to high energy dance floors while maintaining their signature groove.

St. Louis native Coco Rochelle (Rochelle Angelique Walker) is well known as a singer, actress, musician and educator. She began her studies on piano at the age of 6 and music has been a force in her life ever since. Coco lived in Atlanta for over 10 years working with numerous producers as a songwriter and vocalist for major production companies. Upon her return to Saint Louis, she moved forward with her career as an R&B/Soul singer and has opened for and graced the stage with many artists including: Dwele, Musiq, India Arie, Dianne Reeves & Al Jarreau, Biz Markie, Morris Day and the Time, Mint Condition and Anthony Hamilton, Jaheim & Raheem DeVaughn at the Verizon Ampitheater.

As an actress Coco has been seen in St. Louis productions of Tell Me Something Good, Caroline or Change, Dreamgirls, The Full Monty, and Menopause the Musical (longest running musical in St. Louis). 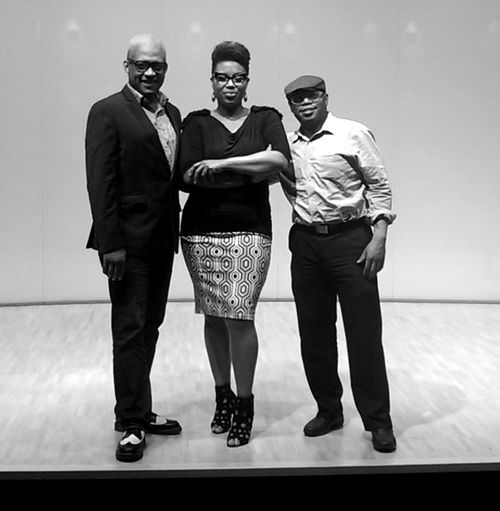